Futsal is the fastest growing indoor sport in the world, and is the small sided football format that is officially recognised by both UEFA and FIFA. The nature of the game places a large emphasis on technical skill and ability in situations of high pressure, and is subsequently an excellent breeding ground for football competencies that can be translated into the 11-a-side format of the game.

Futsal was the name chosen by FIFA, which is simply a combination of the Spanish words for ‘hall’ (Sala) and ‘football’ (Futbol): hence ‘Futsal’.

Many of the top world class footballers played Futsal in their youth and credit it with supporting their footballing development; players of the calibre of Pele, Zico, Ronaldinho, Kaka and Lionel Messi to name but a few of the South American legends who all played and enjoyed Futsal. But Futsal has not just helped produce South American football stars. On the European stage Cristiano Ronaldo, Deco, Xavi and Fabregas, amongst many others, have played Futsal to develop their skills.

Futsal is the future game and the sport has a bright future in Manchester. 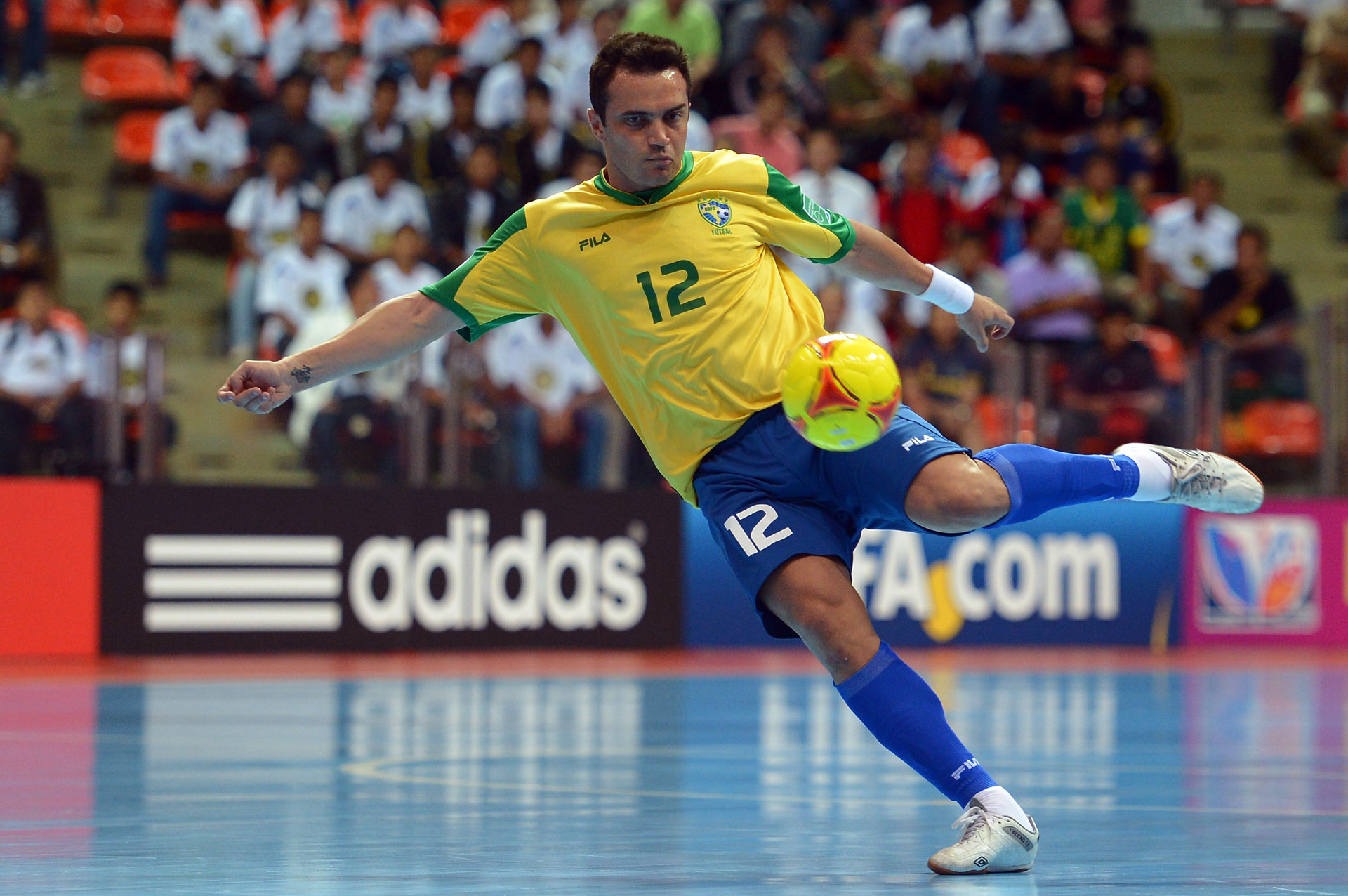