Futsal is a five-a-side game, normally played on a flat indoor pitch with hockey sized goals and a size four ball with a reduced bounce. It is played to touchlines and all players are free to enter the penalty area and play the ball over head height. Games are 20 minutes per half, played to a stopping clock (similar to basketball) with time-outs permitted.

There are a number of differences to our traditional version of small sided football, but the dominant elements are the absence of rebound boards and amendments in the laws that encourage and foster skilful, creative play above the physical contact that tends to be a feature of English five-a-side.

Like football, the laws of futsal are open to interpretation and are often changing. Find out more from the official FIFA Rules for Futsal.

The main differences between 11v11 football, traditional 5v5 and Futsal are summarised below: 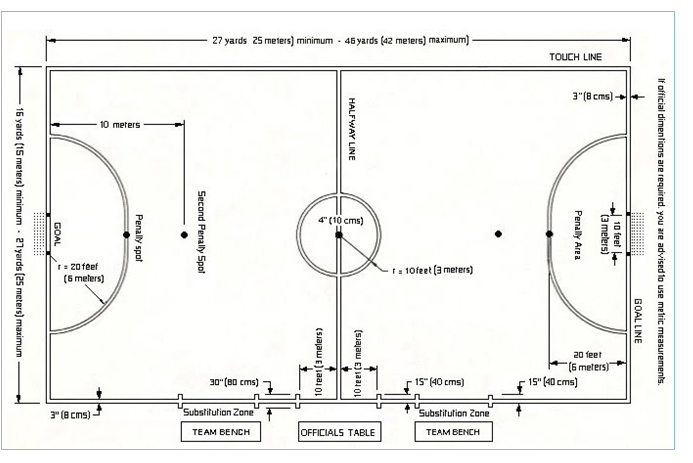