Summer Showdown: A Look Ahead as We Return to the Court 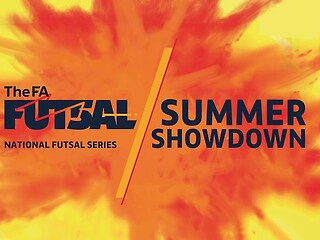 Nearly 15 months after playing our final fixture before the country was brought to a halt, the upcoming National Futsal Series Summer Showdown can not come soon enough.

With pockets of society opening up and grassroots sport allowed to commence once again, this six week event is a one-off tournament, with the winner taking the biggest prize in English futsal; a chance to play in the UEFA Futsal Champions League in 2021

After persevering through what seemed like an eternal winter, this new format was designed to bring the best possible futsal experience in line with the return of the sport. With eight clubs participating, the initial stages take place in two groups of four, with the eventual group winners battling out in the grand final on the 27th June. 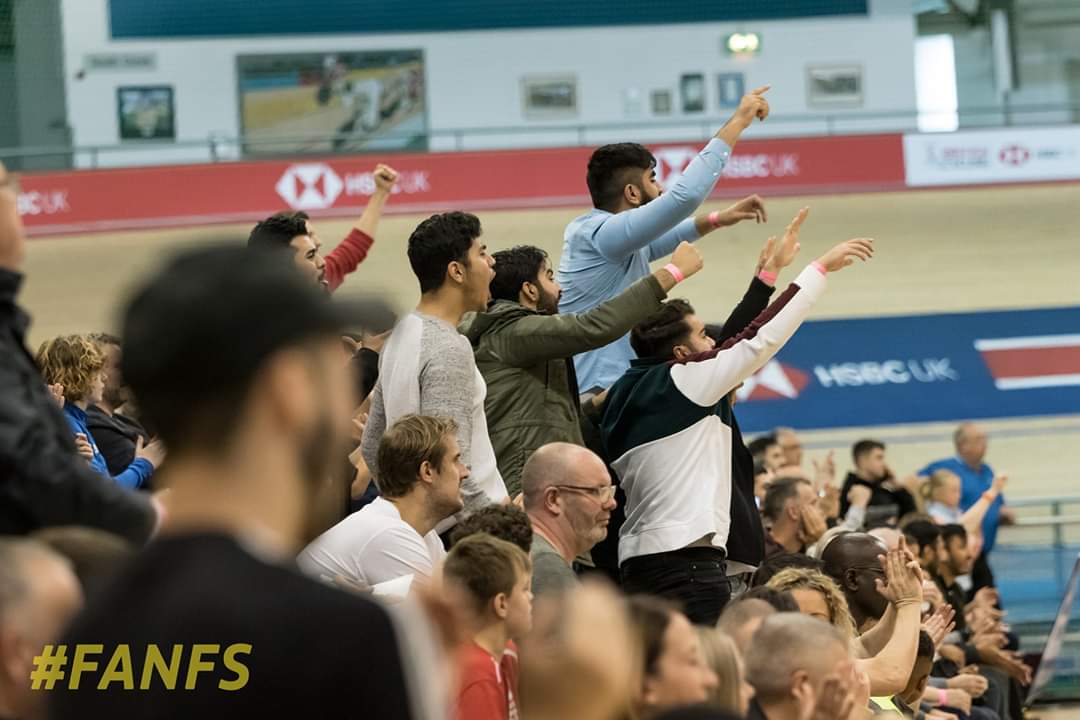 Sam Richardson, who will captain and take over the helm as Head Coach after Sergi Saldana’s departure, gave us an insight into how important the return to the court is:

“It’s fantastic to finally be able to get back on court after almost 15 months away. I think naturally there is a bedding in period that everyone will need after so long out, to get back into it and find our rhythm. The NFS summer showdown gives us a competitive incentive to do so and its really encouraging to see the league look to deliver on some of their ambitions.

“Given all the circumstances, it was actually already quite likely I’d have to manage the team for the showcase event and I do have some experience of it previously as I’ve already been in this type of role just before Sergi took over 3 years ago.

“This is a bit more of a strange situation due to how quickly we’ll have to play our first game, but I’m excited because we have got a really good group of talented people that are getting to the age where they are delivering on their potential. No doubt that they are all primed to use the games and the platform to showcase what they can do and what they are capable of, and the overall experience will only make us stronger moving forward.” 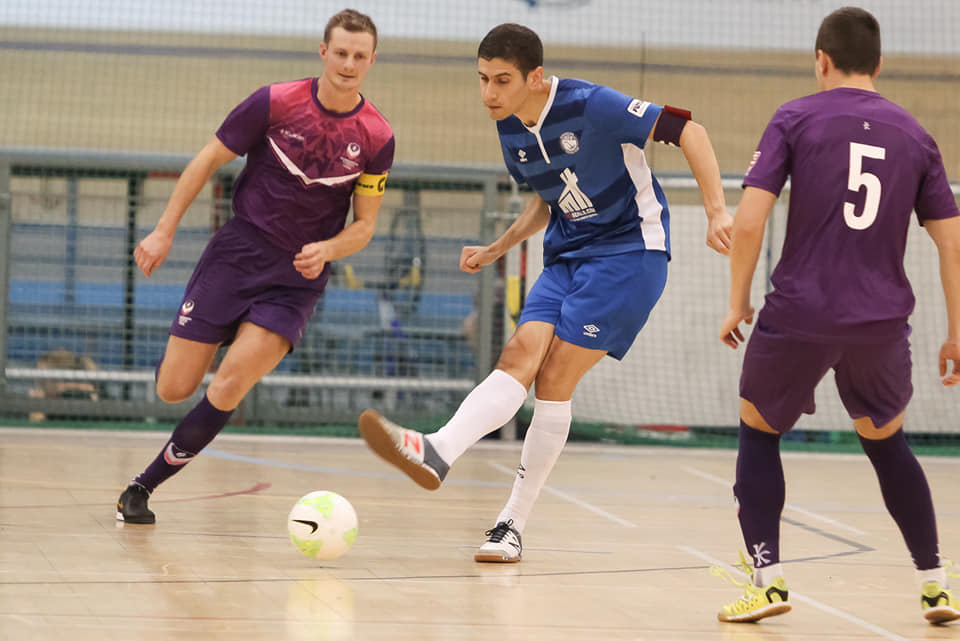 While the winning team will be nominated to compete in Europe, the Summer Showdown will also crown the champions of England, so the tournament presents a spectacle fit for the return of the sport but also a huge opportunity for the returning players. We managed to catch up with a few members of the squad, who shared their excitement upon returning to competitive futsal. Jake Barnes said:

“I’m so excited and ready for this Summer Showdown competition, as I know a lot of the lads are. With it being so long without futsal it feels so good to finally be back inside and to actually have a competition to look forward to with the goal everyone wants to achieve… Champions League qualification. Of course, just being back playing is amazing, but we’re in it to win it and secure that spot!”

Meanwhile, Jordan Edge and Uriel Araujo also gave us their thoughts, and were both seemingly confident that the squad can return stronger than ever:

“I know the lads are really excited to be back indoors and training again properly. It’s a very quick turn around from no futsal to playing a competitive summer league, but I’m sure we are all ready for the challenge and we are there to win.”

“I’m super excited to get back into futsal and start competing again in this Summer Showdown. Most of us haven’t played a game in more than a year, so we know it won’t be easy to adjust to the feel of the competition. Despite all of that, the team has come in this year with a very strong, positive energy and a desire to win this tournament, which is why I am so excited to get back to playing this season.”

The tournament kicks off on the 30th May at St George’s Park, with The Blues facing Loughborough Students Club in the opening fixture. The following week presents a stern opponent in London Helvecia, and Manchester will be looking for a repeat of their previous heroics after an impressive victory in their last encounter. The group stage concludes in Wolverhampton against Birmingham United Futsal Club.

We wish the lads all the success after such a long hiatus, and we simply can not wait to see futsal in full swing once again.