Jake Barnes: One for the Future

Manchester Futsal has been home to some truly exceptional futsal players down the years; priding itself on technical skill, togetherness, but most importantly an undoubted passion for a sport that is, particularly in this country, largely in its infancy.

Jake Barnes, who has been at the club for nearly four years now, is a glowing example of the direction futsal is headed. With the prospect of representing England at youth level on the horizon, the future holds much promise for the next generation of aspiring players here at the club.

"I got into futsal by total luck really. One of my mates asked me to play in a 5 a side game on a Christmas Eve because they were short of players, and in that game Russell (the former MFC coach) was there playing.

"He said I should give futsal a go because I had good feet and I enjoyed the small sided game, so I went down to training with Sam Richardson and started training with the U16’s, and it carried on from there." 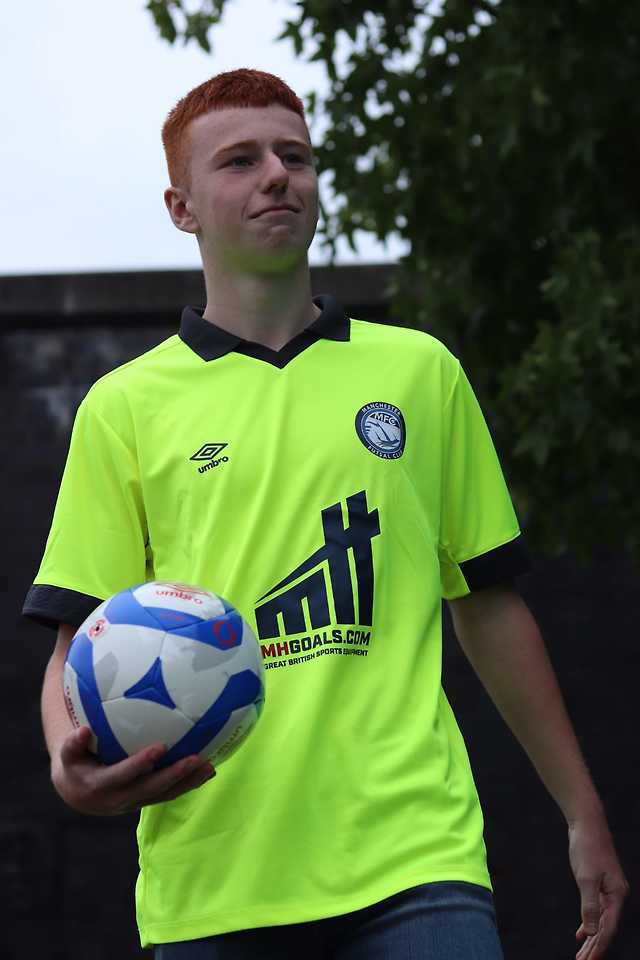 While Jake's notable progression in the senior team has been commendable in itself, his time at the club has also opened him up to further oppurtunity. Aside from his on-court endeavours, a sporting scholarship at Manchester Metropolitan University (MMU) will allow him to compete at national level futsal, while also gaining an academic experience alongside.

"The club have been very helpful in terms of opening me up to the scholarship and allowing me to play top-tier English futsal, helping me to get into the England u19 squad and therefore putting me in a good position to attain the scholarship.

"They invited some of the MMU staff to talk to us about the uni and the scholarships, and the benefits of them both. It is also really helpful that Sergi Saldana is the head futsal coach at MMU, as he knows my abilities having coached me for quite a while now."

Simon Wright, the Manchester Futsal chairman spoke fondly of the relationship with the university and the oppurtunites it has presented for people like Jake Barnes.

"We've held a long standing partnership with MMU Sport in helping them to develop their futsal offer and development programmes.

"Jake is the first ever student to receive the MMU Sport Scholarship for Futsal. He will receive all of the benefits of being on their performance programme in terms of athlete support and development.

"We're delighted for Jake given his ambitions with the club and England."

While the end of last season, and the subsequent months that have followed have been shrowded in uncertainty, Barnes is certainly yet to lose any of the ambition that has got him to this point. 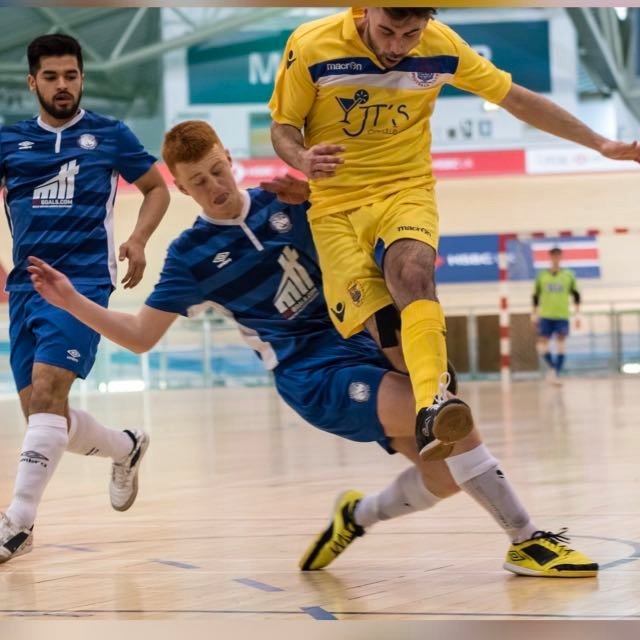 "In terms of moving forward and representing England, I would love to firstly achieve my first cap for the England u19 squad, and then the sky is the limit from there. I suppose my end goal is to represent England at senior level and in major tournaments.

"However, for MFC, this season in particular I want to be a regular player in the National Futsal Series, and play as many minutes as I can being a positive influence on the court, and I just cannot wait for this season to start!"

Much like Jake, all of us here at Manchester Futsal simply cannot wait for the futsal season to commence once again.