Manchester Futsal will be looking to make it four consecutive wins with a victory over local rivals Bolton in the Super Cup on Sunday evening.

Having enjoyed a steady run-in towards the end of 2019, Sergi Saldana's side will be looking to continue their fine run of form, with a semi-final place up for grabs should they be victorious.

These sides last met in a highy entertaining league fixture just before the Christmas break in which the Blues managed to dig deep and find a 3-2 victory courtesy of two goals from Harry Tozer, bringing his season tally up to eight goals in as many games. 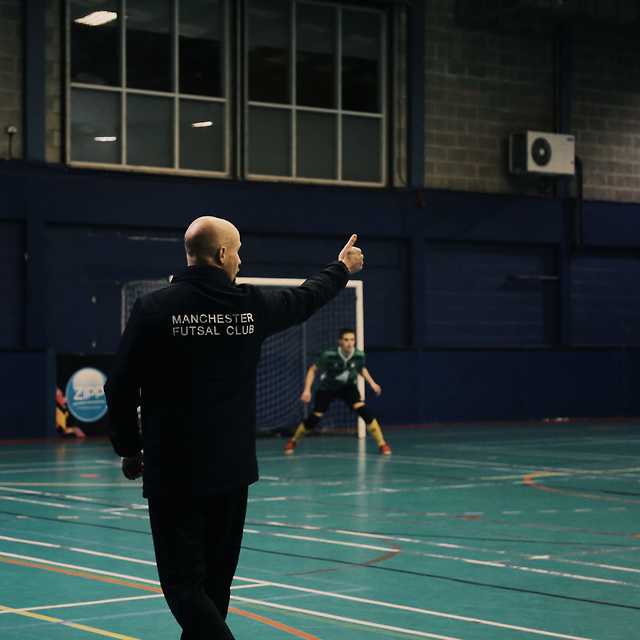 Head coach Sergi Saldana gaves us his thoughts ahead of Sunday's game, and he is seemingly confident in his side advancing into the semi-finals.

"We are going to play the second game in a row aginst Bolton so I think both teams will know each other a bit better, so it will be difficult. But I trust in my team to pass this Super Cup round.

The only 'problem' is that we have only had one session after Christmas and most players were still away on holiday, so we are going to play without getting back to full fitness. I suppose Bolton will be in a similar situation but, of course, it is not the best situation to be in before a Super Cup tie.

Hopefully we will continue our good streak and start the year with another win".

The Blues face a lenghty trip down to Loughborough University, with kick-off scheduled for 5pm.