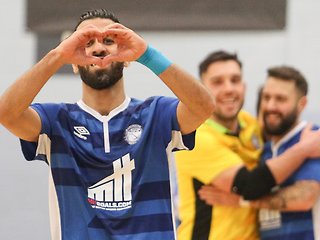 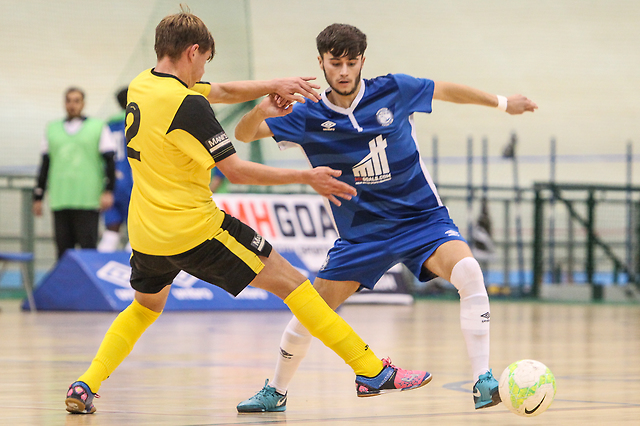 After a long period with games away from the National Cycling Centre, the Super League will return after what seems like an eternity, with a classic encounter as Manchester will host Birmingham.

Over the years, these two sides have given us absolute thrillers and Sunday’s match promises to be no different as fifth in the table will take on sixth, with only a three-point difference between the two teams.

Manchester will be hungry to turn around the woes of last weekend, after the disappointment of being knocked out of the FA Futsal Cup by Division One South side ProFutsal London. But will be looking to make it three wins in a row in the Super League with a win on Sunday.

Birmingham have been solid this season, but like Manchester, consistency has hampered their progress this season. After a lot of new additions, they still find themselves in a healthy position and have ambitions to finish high up the table.

Despite defeat away to Oxford City Lions in their last game, games against Manchester can always throw up surprises as previous years have suggested. Effectively, the form book will be thrown out the window for this one in what is an exciting prospect for both teams.

Head Coach Sergi Saldana spoke to Manchesterfutsal.com to give his thoughts on the game as he vows to continue to use development players to fill in for missing first-team players.

“We are still in the same dynamic mode compared to the last couple of months. We have players unavailable and again, I will be picking development players to complete the squad.

“This time we will have Ryan Williams, Scott Thompson, Kai Bone and Lewis Spencer-Ogg, apart from Raphe that is not a development player but very young as well.

“I want to only compete for the whole game and give a joy to those who will come to watch us. We are focused on our attack system because lately, we are playing without using our system very well and we hope that we will recover what we lost a few games ago.

“Play by instinct it's fine but not always. We must focus again on the tactical part to play as I would like to.”

Manchester will face Birmingham back at our home, the National Cycling Centre, this Sunday, with kick off at 2:30pm. Tickets can be purchased via the link here.