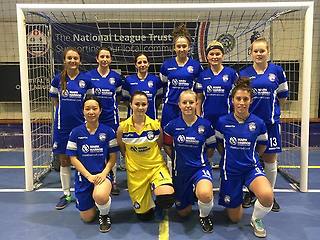 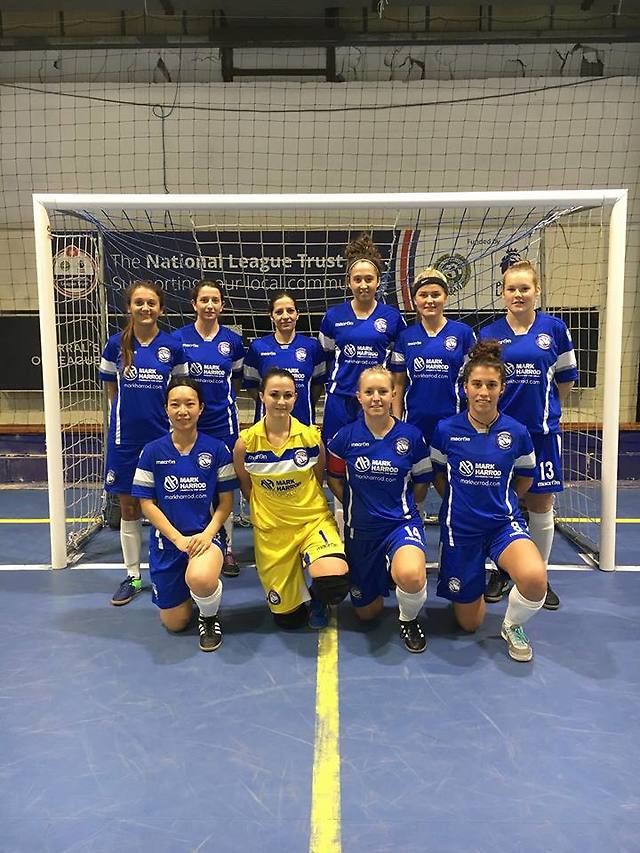 Manchester Women's Futsal will head to Edge Hill University this afternoon as they face Morecombe in what will be a tricky fixture.

The Blues sit pretty at the top of the league after the first round of games with a fantastic 15-2 victory against Liverpool a fortnight ago at Prenton Park and will be wanting to continue their strong start to the season in the Women's North Futsal League.

There is a real positive energy that surrounds our women's futsal team at the moment and the results so far have certainly reflected on that.

Women's team captain Leanne Skarratt feels like her team is as prepared as they possibly can be for this afternoon's encounter.

"The players have trained well the past couple of weeks. I think we're as prepared as we can be given that we don't know too much about our opposition.  Part of the excitement of a newly formed league is working out how to play against each team we come against."

"I think given how well the team played in our last game against Liverpool, the players should be full of confidence.  I think an emphatic victory in the first game provides some good momentum, however we're also aware that each opponent will present a different challenge.  We'll need to adjust our game accordingly."

"I fully believe in this group of players.  We have a team spirit and a togetherness that's stronger than in our two previous seasons.  There's a real positive energy about the group right now, and that will serve us we;;.  I think all of the players felt that we underachieved last season.  You always have to go into a league season believing you can win it.  As long as we achieve our maximum potential this year, we can be pleased with that."

Manchester will kick off against Morecombe at 3:30pm this afternoon in Ormskirk. We certainly hope the ladies can make it two out of two.