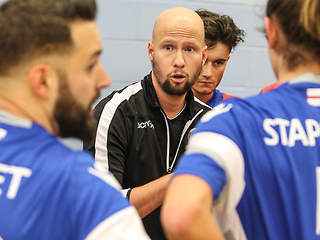 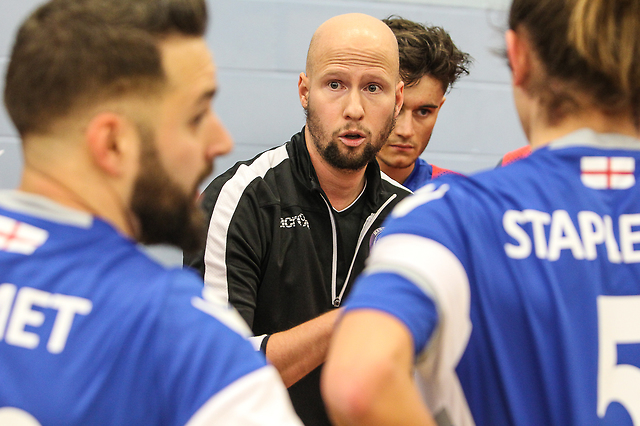 The game was locked at 0-0 at half time, after both sides showed that strong defence is so important in futsal.

The second half was a much more open affair, with Mohammed Elmaghabi scoring three back to back goals, to all but ensure his sides victory.

“Honestly, I didn’t expect to lose 4-1, when we play teams like Birmingham we have to score goals and unfortunately today we didn’t score.”

“They counter attacked very quickly and they scored good goals, that was the main difference today, just finishing chances.”

As mentioned the first half was a defensive showing from both sides, and for the first five minutes there were very few chances.

There was plenty of fouls though, with Birmingham picking up 5 fouls within 11 minutes of play, which clearly aggravated Birmingham coach Evo Valour, who was very vocal on the side-line.

A well-worked corner set play resulted in the best chance of the first half, with Giles Collier hitting the crossbar at the end of it.

Manchester then picked up their 5th foul with just 1 minute and 16 seconds remaining in the first half. 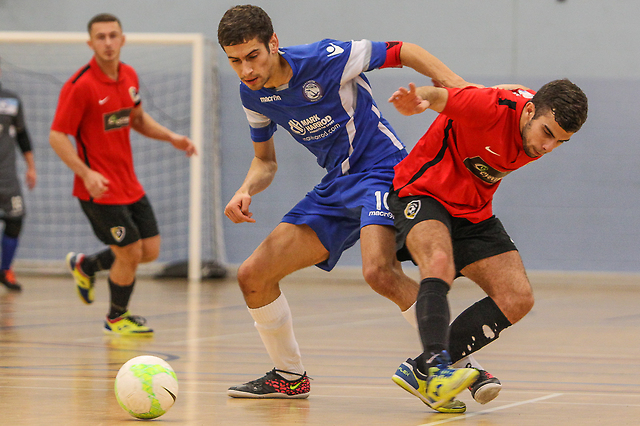 Birmingham got the second half underway and straight off the kick off, Nestor Pino hit the post with a thundering strike.

Both teams changed their goalkeepers at half time, and both of the keepers were put to the test early in the half.

Two minutes into the second half, Debon picked up a yellow for a late challenge on Pino, and shortly after Debon fouled again.

Manchester seemed to gain the upper hand early in the half, as Danny Stapleton turned his defender and forced a great save from Birmingham’s keeper.

The first goal came in the 7th minute of the second half, Mohammed Elmaghabi taps home a very quick counter attack.

One minute later and Elmaghabi made it 2-0 by capitalising on an unlucky clearance from Manchester’s keeper Austin.

Manchester did bounce back, creating a number of chances but Jordan Edge summed up the day well when he missed a clear-cut chance in the 8th minute of the half.

Elmaghabi managed to seal his hatrick with a cool finish off a well worked counter attack, this goal made it 3-0 with just over 9 minutes remaining.

Manchester coach, Saldana, called a timeout with 8 minutes left to try and salvage something from the match.

Unfortunately, Birmingham made it 4-0 with 5 minutes to go through a well driven shot into the bottom corner from Dean Withers.

Manchester moved to a fly keeper situation with Ilya Ovechkin standing in as the extra man and with less than a minute remaining Adam Oldham managed to convert off a corner to put Manchester on the scoresheet.

The final two minutes of the match today summed the game up for Manchester as the side hit the post three times and the crossbar once in that short space of time.

For next week Saldana says the team need to move on from today’s match and train hard for the game against Cambridge.

“I hope and I think we can get three points next week, but we need to train hard and importantly we need to score goals!”